The Guateque in-Capaz is a playful and inclusive multi-sensory activity that aims to turn the word “disability” around and transform the misnamed “special needs” into simple circumstantial needs. Workshop participants will share a process of experimentation and collaborative learning in which, through experience, they will see that there is not just one way of doing things, but many and very diverse ways. In this way, it is hoped to create awareness about functional diversity and what different skills mean when it comes to living in a city, breaking down the barriers of inaccessibility and maladjustment and building a friendly and safe habitat together out of respect and empathy.

Ciudad Guateque proposes an interactive tour in which, by means of different physical and audiovisual interferences in the space, the participants will see their trajectory modified in an involuntary way. In the same way that the so called “accessible” urban routes often derive in infinite serendipities for the wanderer, generating, sometimes, deviations of several hundreds of meters with respect to the conventional route. These interventions, some invasive, others subtle and aesthetic, but all playful, make up an imaginary urban space that, ironically, is not so far from the real city of Madrid.

The aim is thus to generate awareness of how urban infrastructures and the citizens themselves determine the public space, conditioning the movement of those people whose functionalities do not correspond to standardised canons.

Finally, Guateque in-Capaz pursues a shift in the way we perceive functional diversities, not as impediments but as alternative ways of perceiving the city.

This work is licensed under a Creative Commons Attribution-ShareAlike 3.0 Spain License. 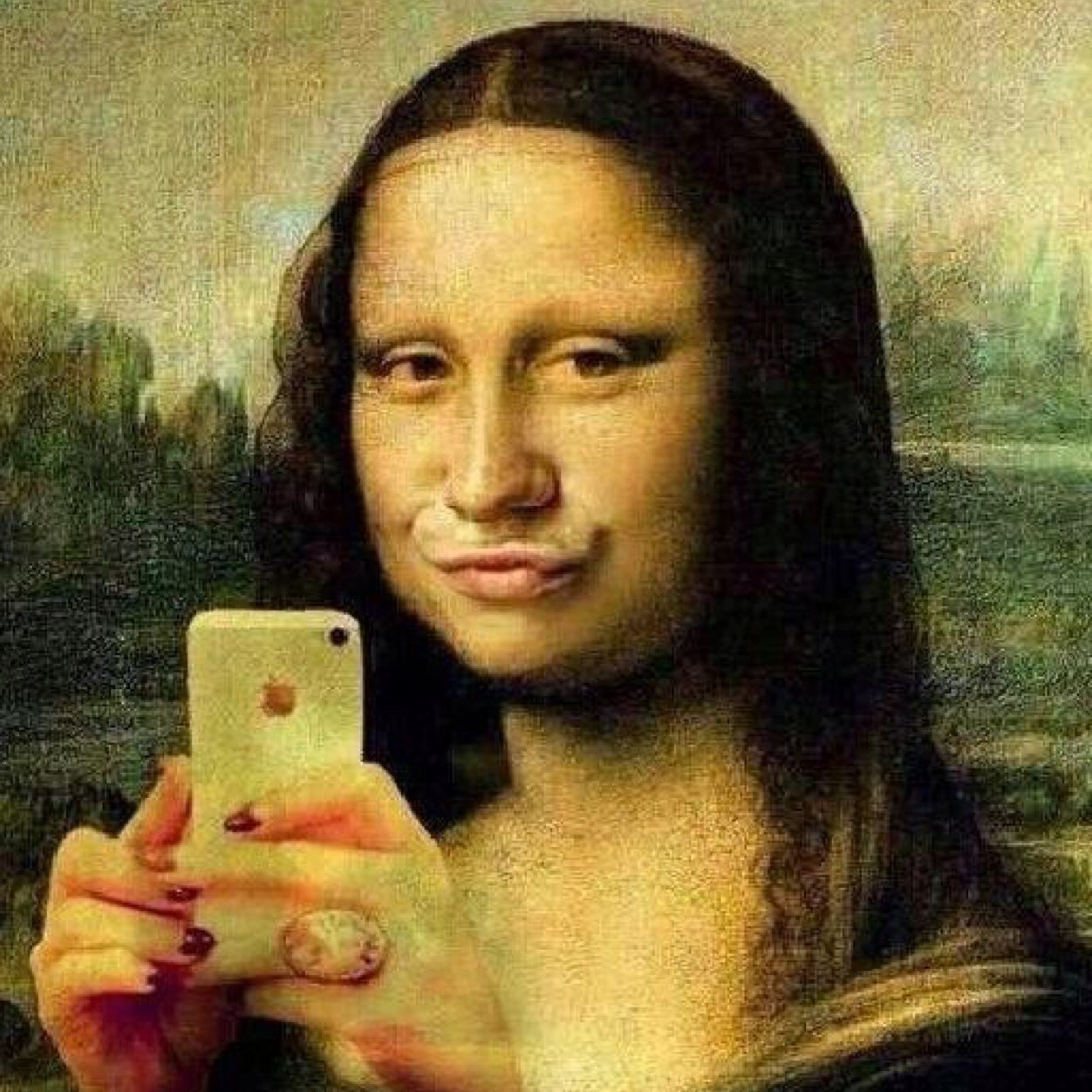 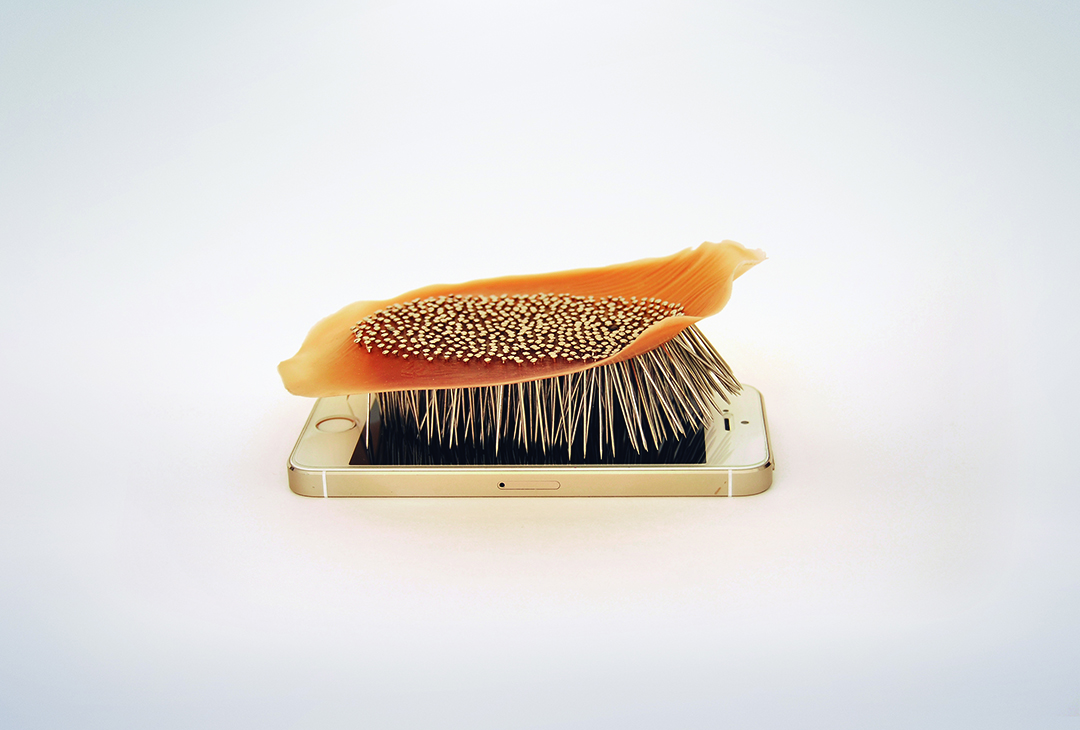