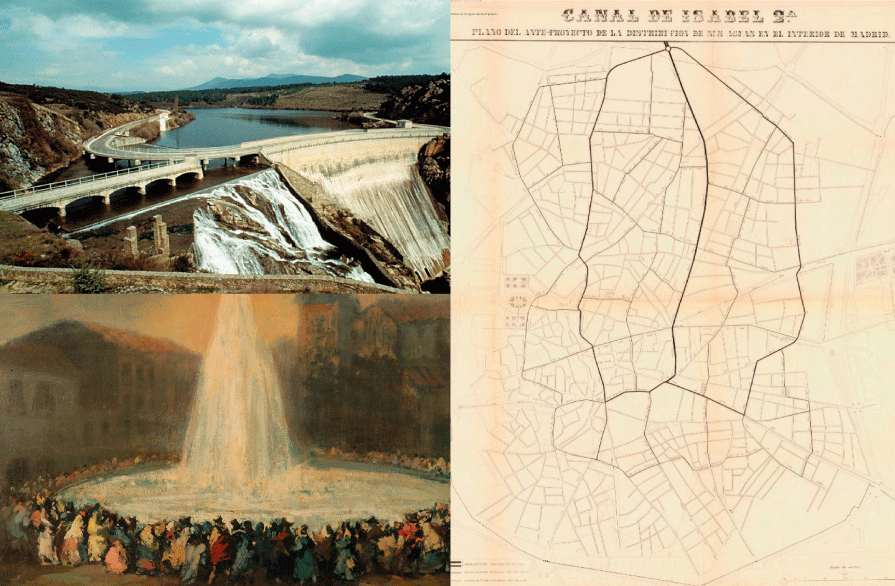 Qanat is a reseach project which explores the complex and liquid systems that are interwoven into our societies and ecosystems. Often disguised behind the metaphors of the “cloud” or the “black box”, the weaknesses of these structures have been evidenced by the upcoming thread of a global climate crisis, the exhaustion of natural resources, and the depletion of the current technological growth models. Qanat pursues to reveal what lays hidden by unquestioned notions of progress and innovation and to encourage humans to challenge our self-assigned central role within our ecosystems by embracing alternative ways of knowledge. In this context, water systems that irrigate western cities and the complex architectures generated by some insect colonies offer a worthy paragon.

Qanat is composed of several exercises, all of which try to put in relation the invisible technopolitical infrastructures with existing objects and structures that help us build new narratives:

We talk about “Qanat” research process for Asturies Cultura en Rede, a project hosted by the Principality of Asturias responding to the critical situation of culture during COVID-19 pandemic. The online archive brings together regional artists from diverse backgrounds showing their creative process through audiovisual works made from their homes.