Between October 2, 2013 and October 18, 2016, Elisa Cuesta owned and operated a white Samsung Galaxy S3, her first smartphone. During all this time – and without her knowledge – Google Maps drew up an accurate archive of her daily routes, including precise addresses, shops and restaurants visited and possible means of transport used. When renewing his smartphone she would review the new device’s privacy settings, disabling the storage of her locations and other sensitive information. Nevertheless, her Google Maps Timeline is still accessible on the web today, containing over 1000 records.

The artist has recovered this information, reinterpreting the original archive and creating a series of graphic documents that remain choreographic notations. Small postcards depict fragments of the dataset, reconstructing their context and narrating the intimate memories of what happened beyond the archive.

However, while the smartphone is a sophisticated sensor, the user is an even more valuable source of information, and the mechanisms of data extraction are much more intricate than is often apparent. A listing of the IP addresses used to access a popular social network during the same period of time allows access to geographic information without much difficulty. Despite small variations, the data mostly corresponds of that gathered by Google Maps Timeline. 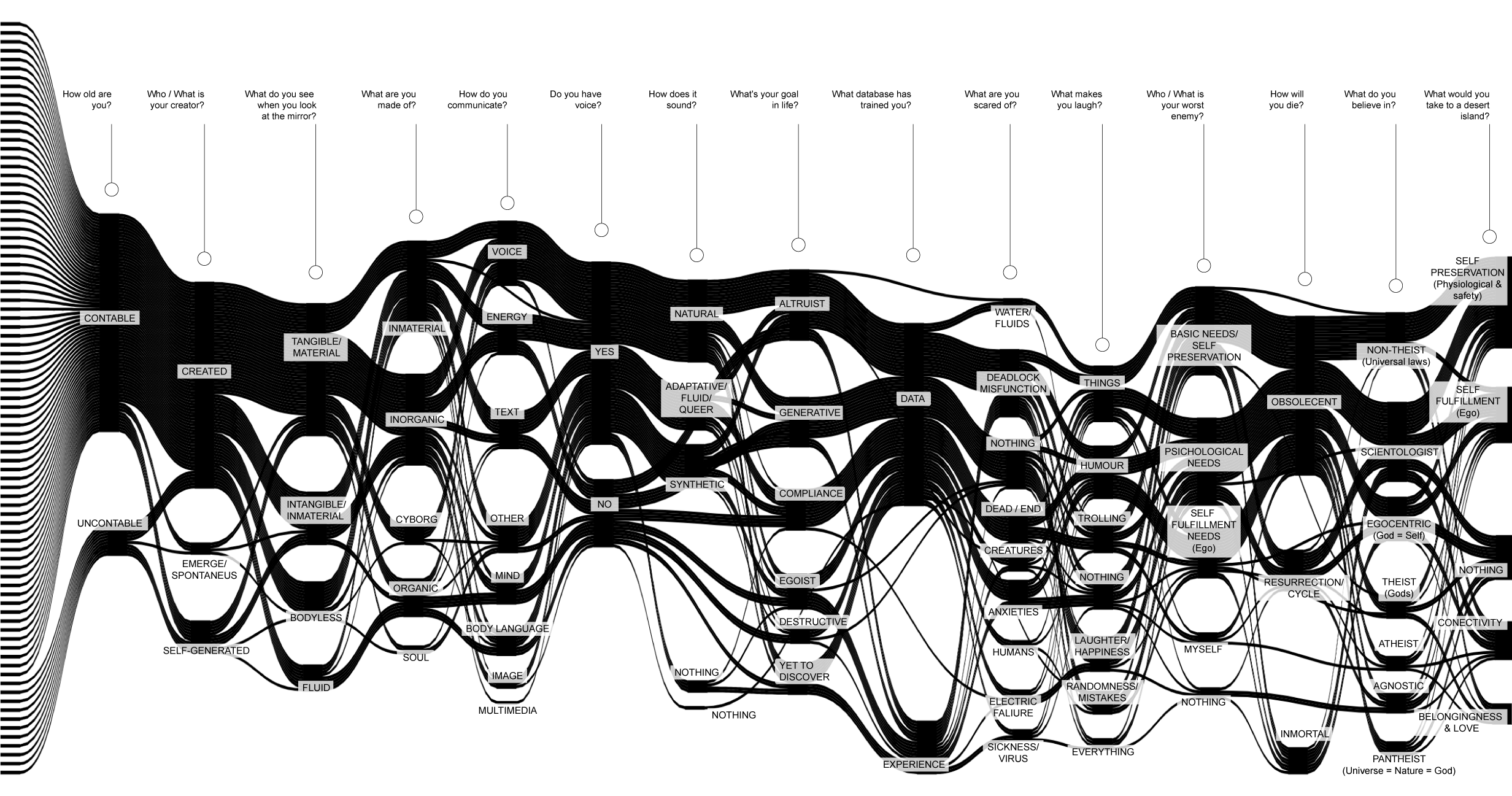 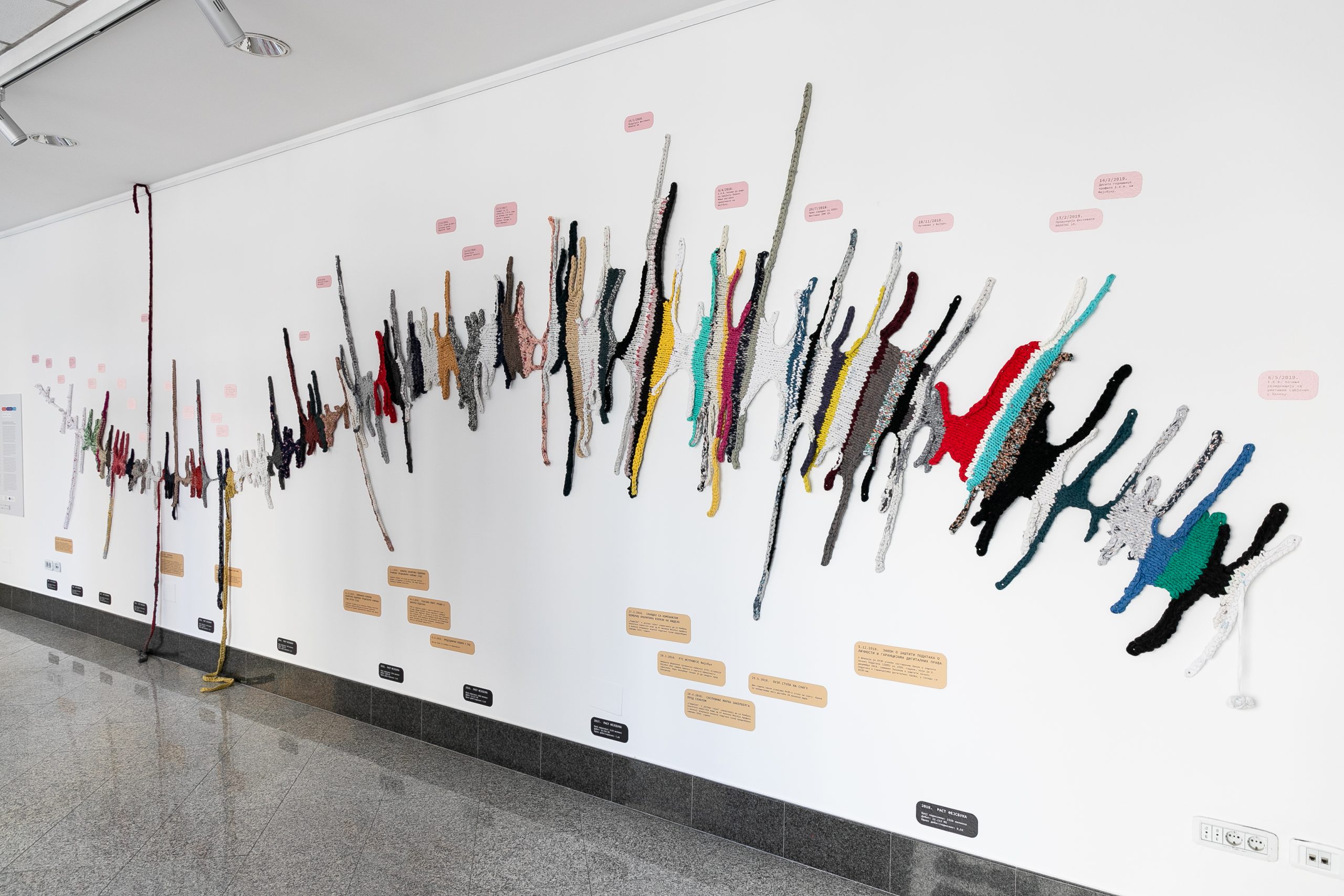