Catastrophe(1) in a few acts

The scene is set after a party in the style of “Welcome, Mister Marshall”(2) in its contemporary version. The guests, tired of waiting for a future that (apparently) has not yet arrived, have gone home. In the room only the CHARACTERS — belonging to the post-industrial imaginary of Asturias— are left, configuring a HEZ(3) with their actions and instructions. As soon as the VISITORS enter the set, they become part of a new choreography of bodies and goods beyond the human.

ARTIFICIAL VOICES B, C and D — alternately embodied in ECHO 1 and ECHO 2 — claim anonymous reviews about THE COMPANY(4) posted on Google Reviews by employees, drivers and users.

Due to misleading instructions, a LOGISTIC ROBOT searches for a product that is not yet in the system. Unable to attach itself to the pod(5), it moves randomly through the room, transgressing the limits of the HEZ, generating a new hierarchy regulated by flows of products, bodies and information.

A familiar environment composed by the HISTORIC FURNITURE evokes another institution of disciplinary tradition(6), an icon of a bygone(?) industrial and extractive model. The ECHO 1 voice assistant brings modernity to the domestic ensemble and connects it to the cloud, hinting that the change of productive model is only apparent. In the background sounds of water infiltrate the new infrastructure.

(1) “Walter Benjamin defined ‘catastrophe’ as a missed opportunity. [In contrast to tragedy], the catastrophic lies in remaining fundamentally unchanged, unlearned, and unmoved by disruptions, be they epistemic, environmental, economic and/or socio-normative —often in combination. As a continuous attachment to the way familiar worlds are configured (no matter their condition), catastrophe marks a shunning of possibility in favor of staying the course (no matter the consequence). To put it bluntly, to remain calm and carry on is the catastrophe.”
Patricia Reed, The Toxicity of Continuity, 2021

(3) Human Exclusion Zone. A territory by and for technologies-for-themselves; “an automated landscape where humans not only don’t need to be, but where they don’t even need to be”.
Benjamin Bratton

(4) Amazon.com, Inc. is a multinational e-commerce, cloud computing, digital entertainment and artificial intelligence company. Founded in 1994 by Jeff Bezos, it is today “one of the world’s most influential economic and cultural forces”, and with a value of €591.942 billion is the world’s most valuable brand, ahead of Google (Alphabet), Apple, Facebook (Meta) and Microsoft. https://en.wikipedia.org/wiki/Amazon_(company)

(5) Amazon Technologies Inc. fleet robots are able to locate items stored in mobile storage units (called pods). When an order enters the database, the software locates the bot closest to the item and directs it to the corresponding pod. The bot then navigates through the warehouse by following a series of computerised stickers and, once it has found the item, it attaches itself to the pod containing it and takes it to the assigned human operator who will pick it up for packing. https://en.wikipedia.org/wiki/Amazon_Robotics

(6) The Universidad Laboral de Gijón (1946-1977), conceived as an orphanage for the orphans of miners, was a project of the Ministry of Labour of Franco’s government with the main objective of providing “cultural, moral, patriotic and professional training for orphaned children whose parents had been victims of work accidents in the mining industry”.

To Laboral Ciudad de la Cultura for leading the historic furniture.
To Laura Tornero for her assistance during the setup.
To Rosa van Walbeek and Manon Malan por their knowledge on textiles and patterns.
To Stef Silva for her knowledge on artificial voices.
To Benny Nemer and Clara Pallí for her advise on the installation.
To Emilio Cuesta for his technical support.
To Victoria de la Torre for all her revisions. 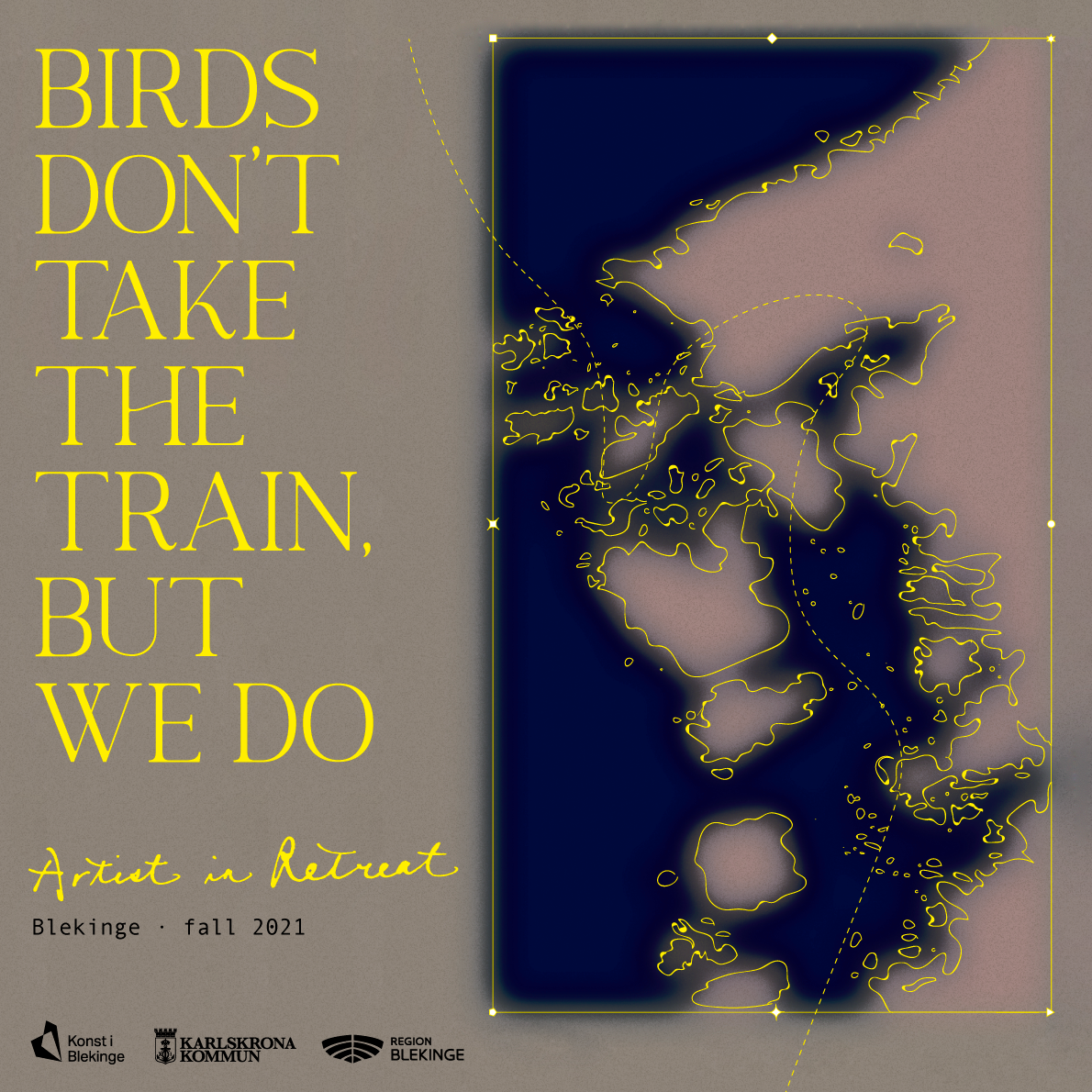 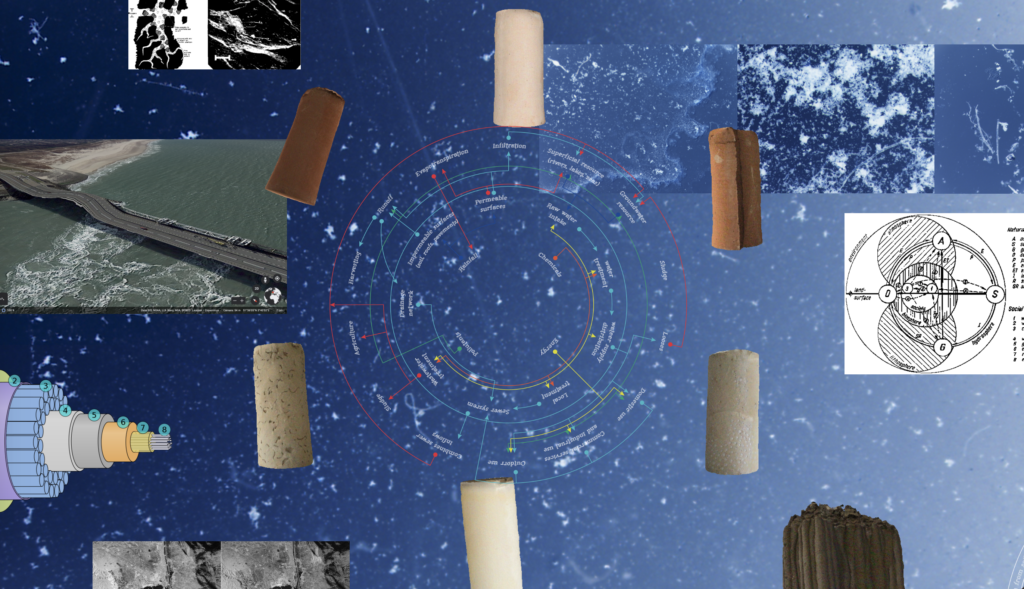